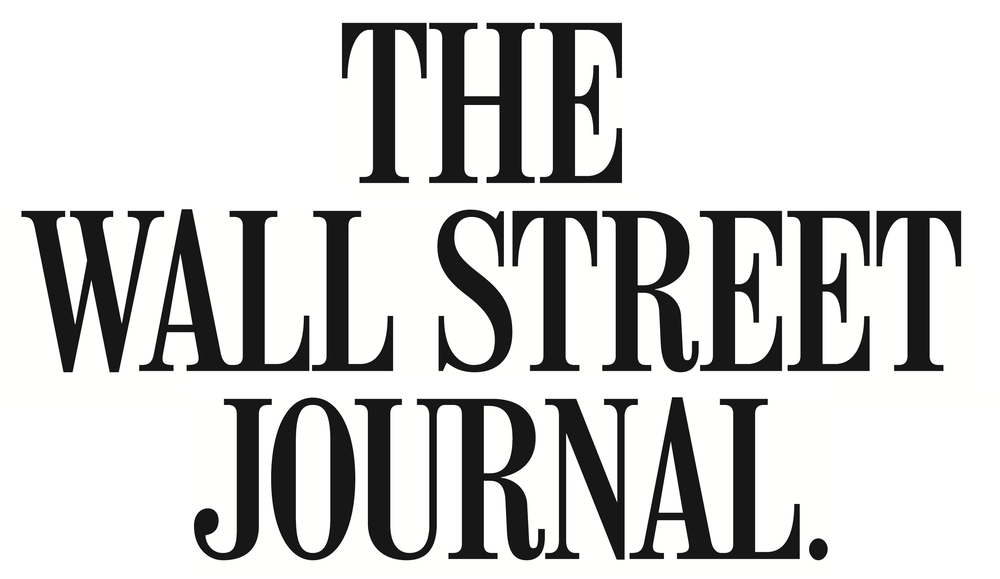 AQUEBOGUE, N.Y. – For the Corwin family, the business of raising ducks is hardly “just ducky” anymore. Lloyd Corwin Jr., over many of his 81 years, has watched Long Island’s once-thriving industry of nearly 100 duck farms shrink until now there is only one left-his 145-acre operation, Crescent Duck Farm. The others sold out to developers or succumbed to skyrocketing expenses, including higher property taxes, utility rates and pollution-control costs, according to the Suffolk County Planning Department.

And the Corwins are facing the same challenges, plus a few that have intensified: Conversion of farmland into suburban tracts is displacing agricultural suppliers and driving out local grain sources, which means the family has to bring in feed from the Midwest, adding fuel and trucking costs.

Still, Crescent is a big player in duck production on Long Island’s East End, raising a million birds a year, or 4% of the nation’s total. And the younger Corwins aren’t being scared off by what might lie ahead. They are even ready to take on more, though they aren’t getting any pressure from the older generation.

Read the full article on WSJ.com here, or download our PDF version.

Crescent Duck is pleased to announce the release of our new website www.crescentduck.com. Our new site has been designed with a fresh new look and has been updated with information about our latest products and services, including our family and company history that dates back to 1640!

Additionally, our new website will provide support and information to answer our customer’s most common questions with more online presence through social medias – Facebook and Twitter.

We’ve created our site with you, our esteemed chef clients, foodservice purchasers, and retail customers (and potential customers!), in mind. With a modern and elegant aesthetic, we focused on navigational clarity and ease. Check it out and let us know what you think about it!

New York City chefs and restauranteurs, stop by and visit us this March at the NYC Restaurant and Foodservice Show. This is a must-attend event for anyone involved in the restaurant, foodservice or hospitality industry.

This yearly event is a great networking opportunity with Independent Restaurant Owners, QSR and Quick Serve Establishment Operators, Caterers, Bakers, Chefs, and other from across all segments and concepts, plus bars, nightclubs, hospitals, hotels and commercial foodservice operations. And top exhibitors – like Baldor Specialty Foods – will be there showing their latest and most innovative products and solutions.

Visit as at the Atlanta Poultry Show!

Come visit us at the Atlanta Poultry Show January 23rd – 27th. The Expo has been held in Atlanta, Ga., for the past 63 years.

This show is the world’s largest display of technology, equipment, supplies and services used in the production and processing of poultry and eggs and for those involved in feed manufacturing.

All segments of the industry are represented: feed milling, hatchery, live production, processing, further processing, marketing and all support activities. Formed in 1947, the association has affiliations in 27 states and member companies worldwide. This nonprofit organization represents its poultry and egg members through research, education, communications and technical services. 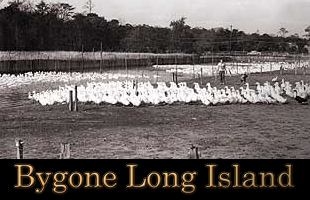 (excerpt) “From the 1920s through the 1950s, we were the American duck business,” said Doug Corwin, whose family owns Crescent Duck Farm in Aquebogue. Crescent is the last duck farm in Riverhead, where there once were dozens.

Through the 1950s, there were more than 70 duck farms on creeks and ponds throughout Brookhaven and the five East End towns. Today, according to Suffolk County officials, there are four duck farms left on Long Island. Still, the industry today is estimated to be worth approximately $18 million a year.

In the 1960s, county officials sought to close duck farms because of such environmental concerns as water pollution. Dozens were closed and the property was acquired by the county. Some of that land today is county parkland.

“I remember 30 or 40 duck farms when I was a kid,” Corwin said. “On every creek in Riverhead. Through the late 1950s, Long Island produced about six million ducks. Today, with the few farms left, we still produce about 2.5 million ducks.” 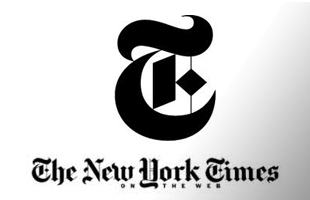 (excerpt) THE Crescent Duck Farm, the last duck farm left on the North Fork, has about 140,000 ducks at any given time. They range from day-old ducklings covered in pristine yellow fuzz to 6-week-old white-feathered ducks that are just about ready for slaughter.

Crescent is the island’s largest duck farm, a huge operation in Aquebogue that produces nearly a million white Pekin ducks, or roughly 4.5 percent of the nation’s duck market. Most of the ducks wind up on dinner plates at high-end restaurants like the Four Seasons or Tavern on the Green in New York.

Taking care of all these ducks requires about 200 tons of feed a week, which in turn results in about 210 cubic yards of duck droppings, enough to fill seven dump trucks.

Before the 1960’s and the nation’s ecological awakening, virtually all that duck waste would have gone directly into nearby Meetinghouse Creek, which eventually feeds into the Peconic bays. But ever since environmentalists started sounding the alarm against animal waste in waterways, state and county officials say the Corwin family, which has owned and operated the 140-acre Crescent farm since 1908, has tried hard to be at the environmental forefront. 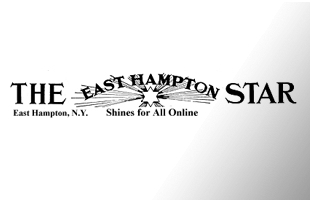 Where Did The Ducks Go

“Not a single trace of the Long Island duckling, long a star of the white tablecloth set like the Maine lobster or the Kansas City steak, can be found on a South Fork farm today. The last duck farm here, which raised 65,000 a year south of the highway in Water Mill, became the Mecox Landing Condominiums in the 1980s.

Long Island duck can still be enjoyed at restaurants on the South Fork and around the world, however, thanks to a very small group of farmers who carry the torch elsewhere in eastern Suffolk County. Their number has shrunk from about one hundred to four, but they continue to command a premium price based on the reputation of their birds.”The way we’ve survived is by going after niche markets,” said Doug Corwin of Crescent Duck Farm in Aquebogue, whose family farm dates to the 1600s and, at 800,000 ducks per year, accounts for 4 percent of the country’s total duck production.

“Long Island is not a cheap place for animal agriculture,” he said, explaining that the Midwestern farmers who dominate the duck business have access to far cheaper feed. But they tend to focus on volume rather than quality, he said, whereas his ducks distinguish themselves right away in the kitchen.

“The chefs know the difference,” Mr. Corwin said. Based on years of breeding experience, his farm turns out “a very breasty bird.”

SURVIVING as a duck farmer in the suburbs isn’t easy.

Especially when you’re raising 140,000 white Pekin ducklings in the backyard.

”Houses have grown up around us,” said Douglas Corwin, a fourth-generation farmer who lives on the edge of his 140-acre duck farm just past the fringe of Riverhead. ”This is not a perfume factory.” As the last duck farmer on the North Fork, Mr. Corwin, 39, worries about more than the pungent odor of live ducks and the dogs and raccoons that occasionally sneak into his pens.

As the sixth-largest duck producer in the nation, Mr. Corwin’s family-owned and operated Crescent Duck Farm harvests 800,000 to 900,000 ducklings a year, 4.5 percent of all ducklings sold in the country.” 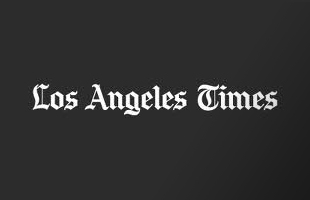 (excerpt.) The two Long Island duck producers–Crescent Duck and South Shore Duckling–who do not belong to the cooperative reported record sales last year of nearly $4 million each. They breed, process and market their own ducks and insist that they have no plans to sell out to developers.

“Long Island ducklings are a premium item demanded by white tablecloth gourmet restaurants, Chinese and other Asiatic eating places across the nation,” said Doug Corwin, descendant of Long Island farmers dating back to 1640, whose family owns Crescent Duck. “We intend to make sure Long Island ducklings remain available for many years to come.”

Corwin said the entire production of Long Island ducklings for many years has been geared to the restaurant trade. “We have no interest in the American housewife who may buy two ducks a year in the supermarket,” he said. “Our concern is that chef who cooks 10 ducks a night and knows a better duck when he sees one.”

Use this form to find things you need